I didn’t know that the key to a better life was in the 39-year-old book in my hand. I had not seen this book in two decades. I only found it because during the coronavirus crisis, I was dealing with some materials in storage.

Opening the book at random, I discovered an idea that has stayed with me. The book is Isaac Asimov on Science Fiction. I wondered what I might learn from viewing this author’s words. I found his story about a woman named Peg, who was the wife of the famed science fiction editor John W. Campbell, Jr.

John Campbell and Isaac Asimov fell into a big argument. Their dispute escalated and became worse. They even wrote letters that hammered at each other.

Peg read the letters from both men and told them, “Any more and the friendship will be destroyed, and this argument is not worth a friendship.” John Campbell and Isaac Asimov dropped their argument and talked about other things. The friendship was saved.

Years later, John Campbell died. Asimov ended his chapter of the book with: “Then [Peg] died, too, in 1979. But I remember her.”

“But I remember her.”

For weeks, this phrase resonated in my mind like the chorus of a song.

Why did Asimov remember Peg? She was the peacemaker who saved his friendship with her husband, John.

My question for you is: How will you be remembered? As a friend? As a peacemaker — as someone who did the most important things? Or someone who got caught up in small things in anger and in arguments?

Recently, a friend on Facebook invited people to describe themselves in Three Words.

This brings us back to Peg and “But I remember her.”

I think of Peg as peacemaker, friend, memorable.

What is most important to you?

Have you noticed that our energy is being drained by the coronavirus crisis and upheaval throughout the world?

To stay strong, do something each day that nurtures your spirit and your well-being. Then, you’ll have the energy to have a positive impact on people and the world around you.

How would you describe yourself in three words?

… and how would people, who are important to you, describe you in three words?

To connect with your creativity and build for the future … Go deeper and take my online courses:

Darkest Secrets of Persuasion and Seduction Masters: How to Protect Yourself and Turn the Power to Good

Darkest Secrets of Making a Pitch for Film and Television: How You Can Get a Studio Executive, Producer, Name Actor or Private Investor to Say YES to Your Project

Tom Marcoux, Spoken Word Strategist and Executive Coach
CEO, International Speaker-Author of 48 Books on Amazon,
including the book Convince Investor to Fund You: The Insider’s Guide to Avoid Deadly Mistakes and Gain Real Success with Your Startup Business 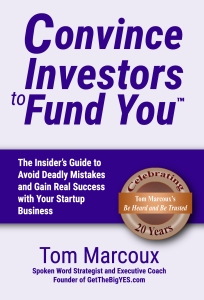 Get the Book “Amazing You … featuring Secrets of Extreme Confidence” 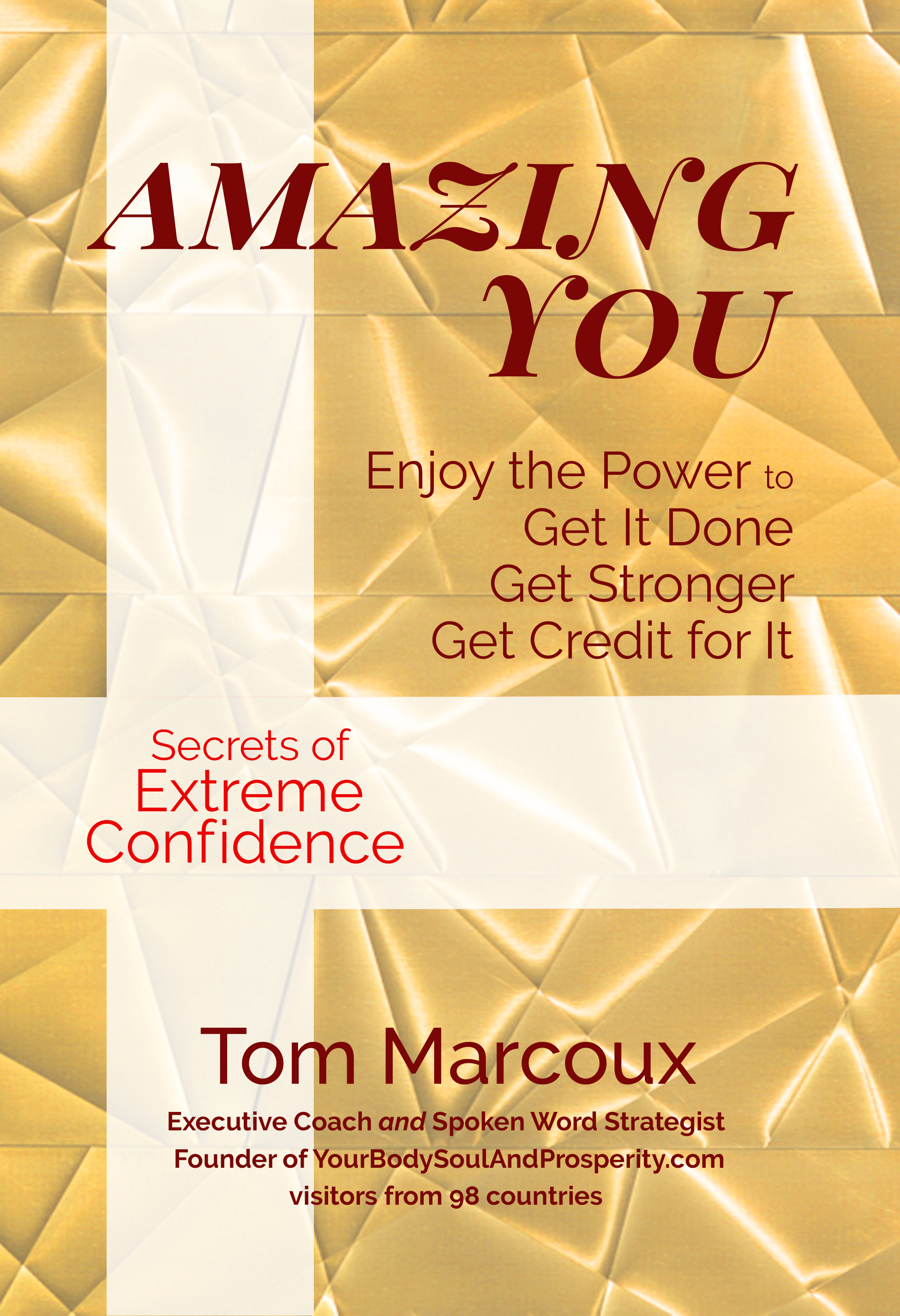 Look inside this book when you CLICK HERE – “Amazing You: Enjoy the Power to Get It Done, Get Stronger, Get Credit for It … featuring Secrets of Extreme Confidence”

Get the Book: “Darkest Secrets of Making a Pitch for Film and Television” 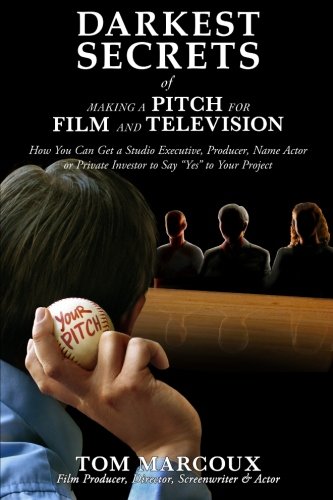 Look inside this book when you CLICK HERE - "Darkest Secrets of Making a Pitch for Film and Television ... Get an Executive ... Private Investor to Say Yes to Your Project"

Get the Book: “Soar With Confidence: An Executive Coach Reveals Secrets, Lies and Countermeasures…”